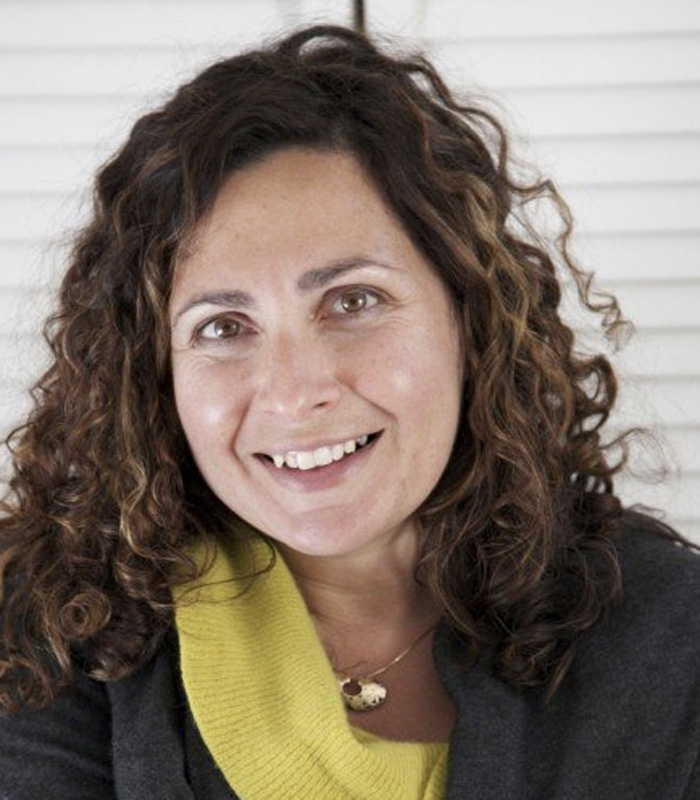 Yalda is the Executive Director and co-founder of the Golestan School, a preschool and kindergarten to 5th grade elementary school and non-profit organization that uses its school as a model to work with other educators and non-profits. In 2005, Yalda posted an ad on a local listserv in Berkeley, in search of a Persian language immersion program for her first-born son Kian, then two years old. She received a response from another mother that led to a weekly parent playgroup and eventually became Golestan. Golestan was selected by the Ashoka Foundation as a Changemaker School. She has served as a Board member for several organizations in the education, human rights, and humanitarian sectors. Yalda, is a former Molecular Immunologist, and later consultant to for-profit and non-profit organizations. As an undergraduate, she majored in Psychology, with an emphasis on Child and Developmental Psychology, finishing a dual degree in Experimental Psychology and Human Biology. Yalda went on to pursue a career in biomedical research and spent eight years at Harvard Medical School, first as a research associate and later as a graduate student. After 13 years in science, in 2000, Yalda changed career paths and became a consultant for startups, Fortune 50+ corporations and non-profit organizations as a strategist and evaluator. She became Golestan School’s Director in 2008.

Mustang Acres is a small non-profit farm with a big vision.
We are run by volunteers who are primarily family and friends of persons with disabilities.